What did you produced?

What can you produce with Haskell? (web,apps etc…) and can you get a job after mastering only it or it is useless compared with other languages?

Haskell can be used to write many different types of software, including web apps. It’s definitely possible to get a job using Haskell, and I work full-time right now at a company that employs a bunch of Haskell programmers.

That said, you should mainly learn Haskell if you’re interested in learning about:

It’s fine to have motivations like these and also want to get a job. But your message suggests that you’re only concerned with finding a job, and that’s your only criterion for a language being useful. If that’s the case, Haskell might not be the language for you to learn right now.

Here is a list of a few cool open source projects written in Haskell: 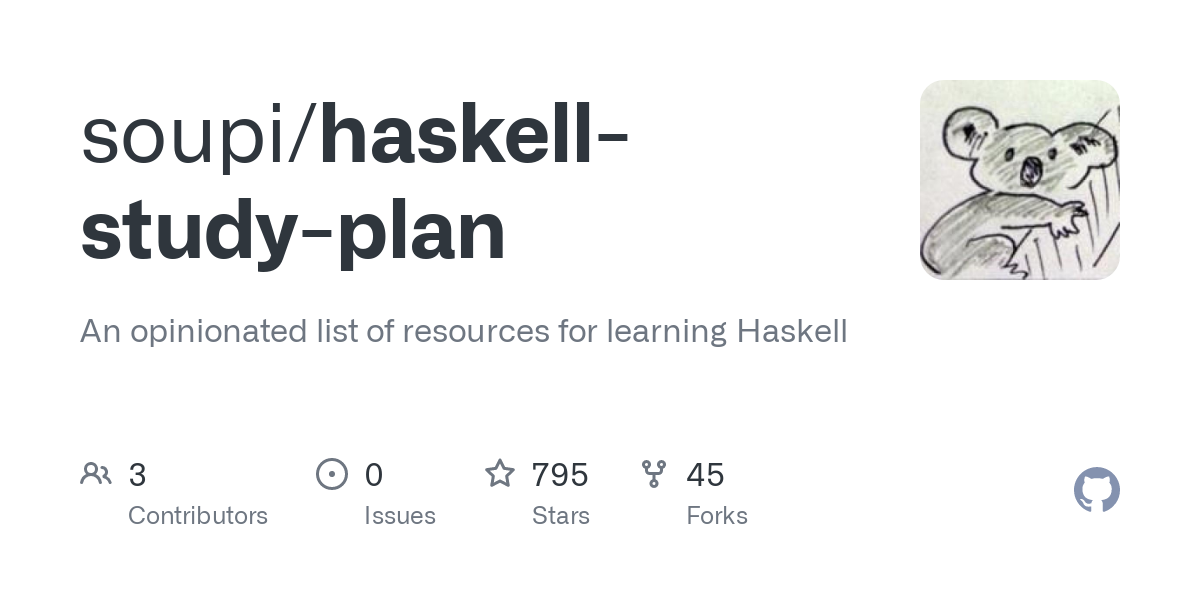 I get where you’re coming from, and these are all arguments that keep the advanced crowd here, but I suspect none of “algebraic/compositional/unique” matters to a programming newcomer (unless they come from a math or TCS department I guess!)

Can I build a web app with it? A phone app? Can I do deep learning with it? Yes/No
Getting a trainee job with it? Hard but not impossible, depending on the geographical region.

Thanks a lot for the information
i’m still a beginner right now. Well, for the job i’m not sure if i’ll get one after a year of self teaching/learning and of course Haskell alone may not provide one.
The road seems too long fora 26 years old for learning and getting experience before even asking for working in a company or remoteley and its hard especially without having a cs degree and that’s another topic
Its just general questions haha. But trying is better than nothing

Don’t get me wrong, despite my salty reply above: Haskell is a cool language that will teach you a lot about software design and CS in general, but my personal advice is : don’t focus on it exclusively, especially if you are learning programming.
Something with broader support and a faster feedback cycle like Javascript or Python will be more fun as a first language and open you many more professional opportunities.

I agree with you! This is why my advice for now for a new learner was to learn Haskell when and if the specific advantages of Haskell are interesting, but not to commit to Haskell if they are just looking for a quick way to a job. I don’t want someone to be disappointed because they were looking for something different from what Haskell offers. And right now, Haskell offers a weaker job market and fewer specific niches than many other languages. But it also offers some great advantages, if you’re looking for them!